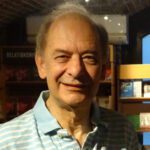 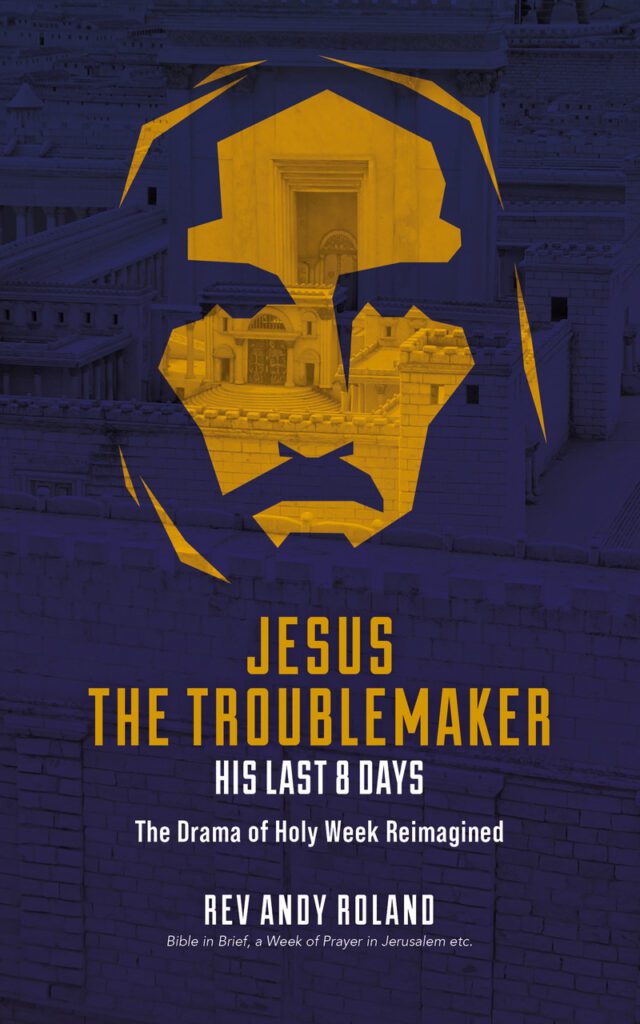 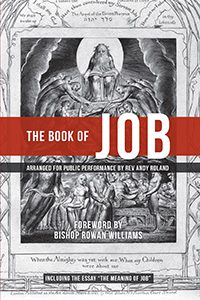 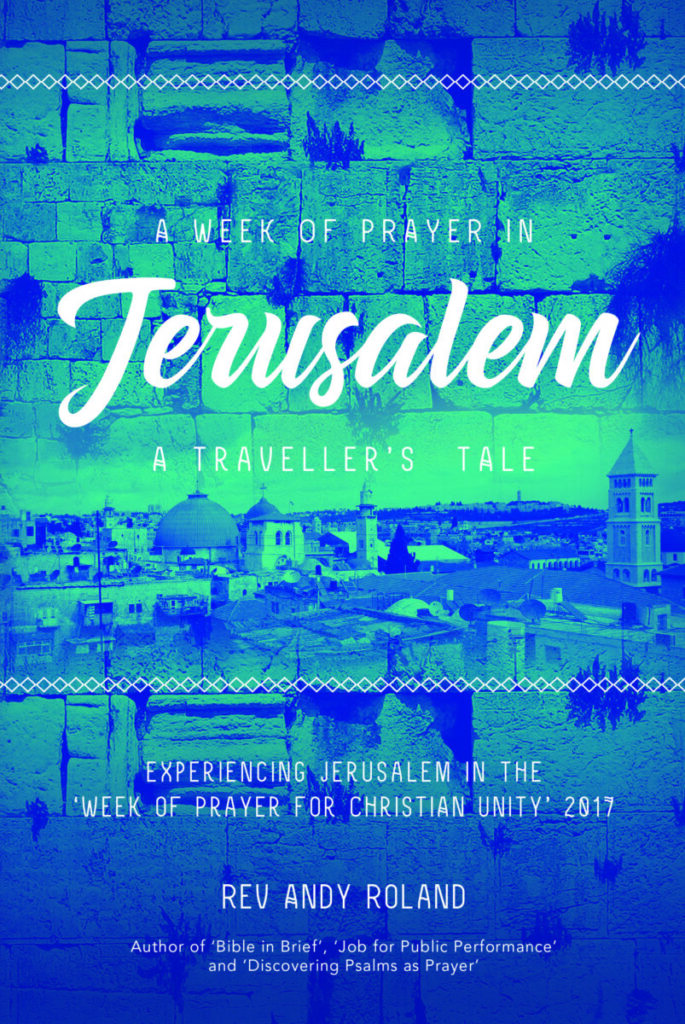 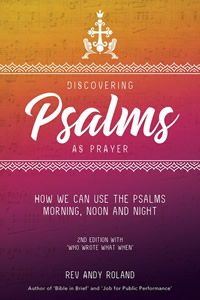 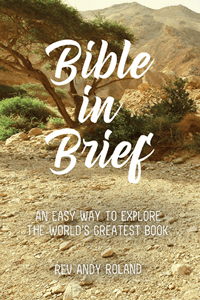 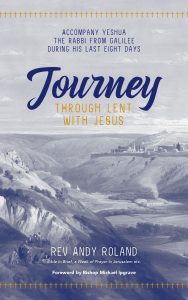 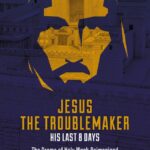 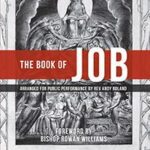 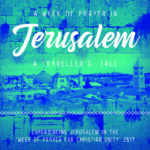 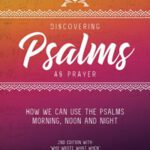 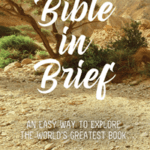 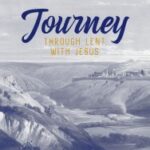 I was brought up in Rugby.  My father was a doctor and agnostic Jew.  My mother was a Quaker and politically active, particularly supporting African independence.  I was baptised at the age of 8, and was active in church throughout my teenage years.

I studied History at Merton College, Oxford and developed an adult Christian faith there.  After a spell teaching history and R.E. I studied for the Diploma in Personnel Management and became a Personnel Officer (now Human Resources), principally at Hammersmith Hospital and Imperial College.

While living at Earls Court I shared in a remarkable spiritual revival at St Jude’s, which included helping at a late night evangelistic coffee bar for 18 months.  I spent two years in a large lifestyle charismatic community, Post Green, and soon after trained for the Anglican ministry at the University of Durham, where I got a degree in Theology.

I spent three years as curate in Streatham and six years in charge of a church in Kingston upon Thames.  I then became vicar of All Saints, Hackbridge & Beddington Corner (between Croydon and Sutton) for 21 years, till I retired in 2015.

While there  our community centre was totally refurbished, and the church upgraded with a toilet and kitchenette.  I also introduced a monthly prayer using the music of Taize, a monthly supper and Bible discussion, a men’s breakfast, and an all-age service that really works.  I also got married!  Linda and I now live in Earls Court, worshipping locally and enjoying all the benefits of central London, including local cinemas, the V&A (Victoria and Albert Museum) where I do my writing,  and the Proms.

Apart from “Bible in Brief” I have  written “Job for Public Performance’ and “Discovering Psalms as Prayer”.  There are more ideas in the pipeline!