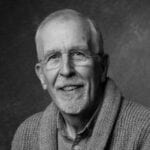 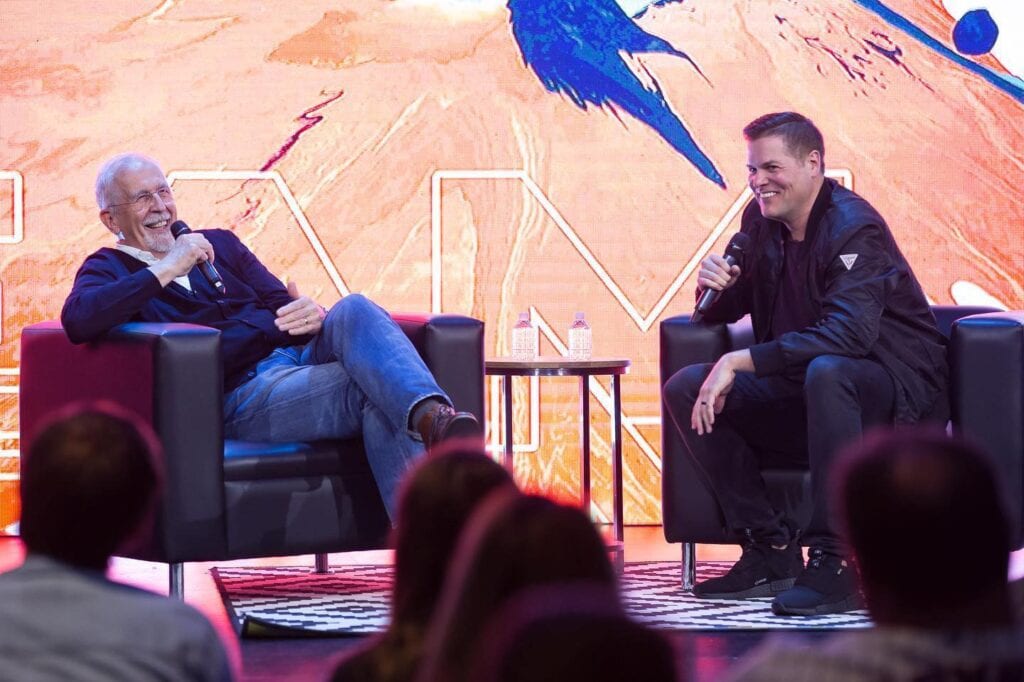 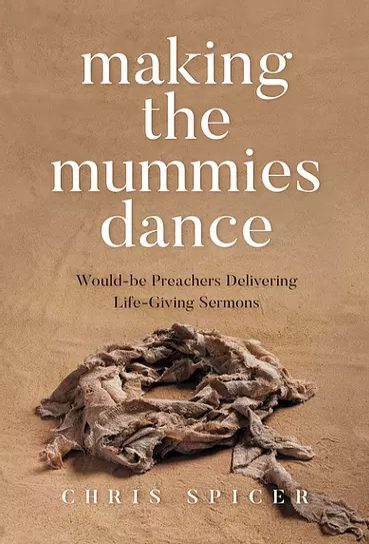 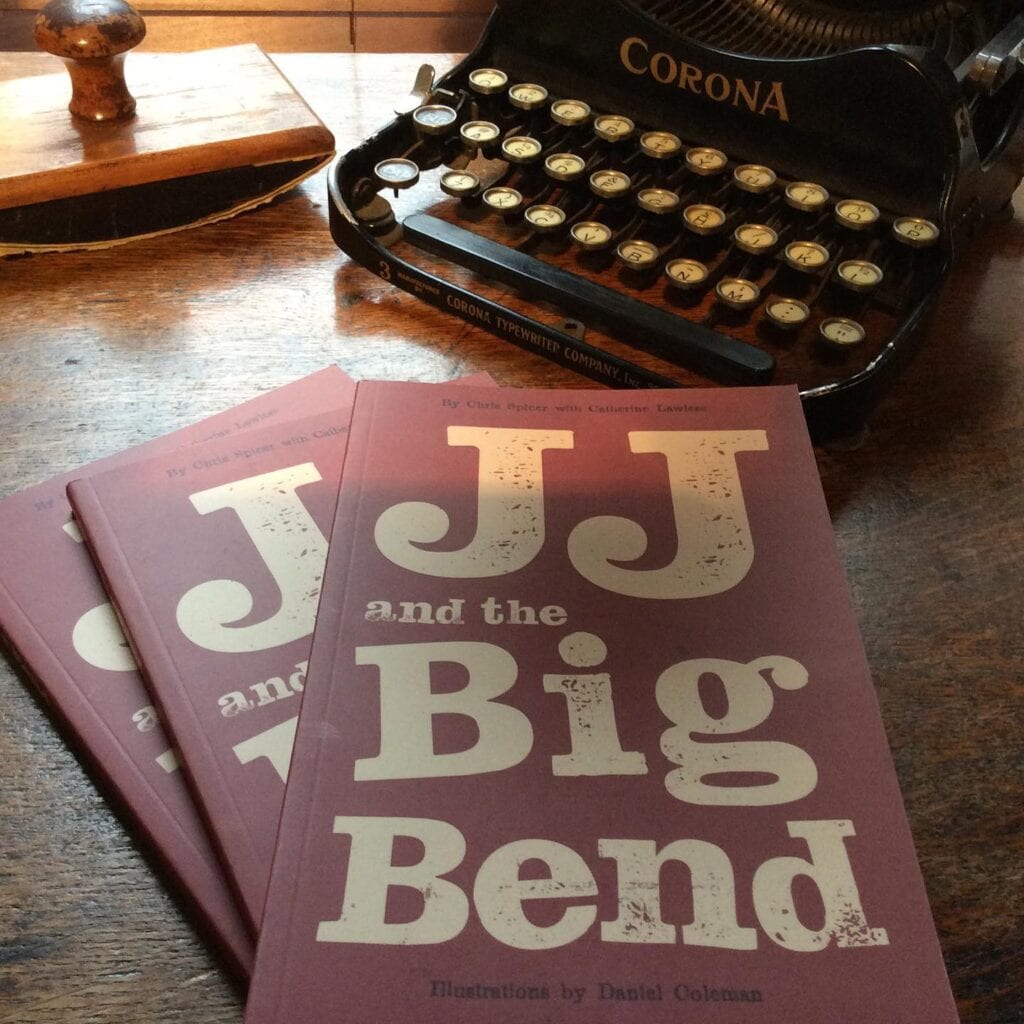 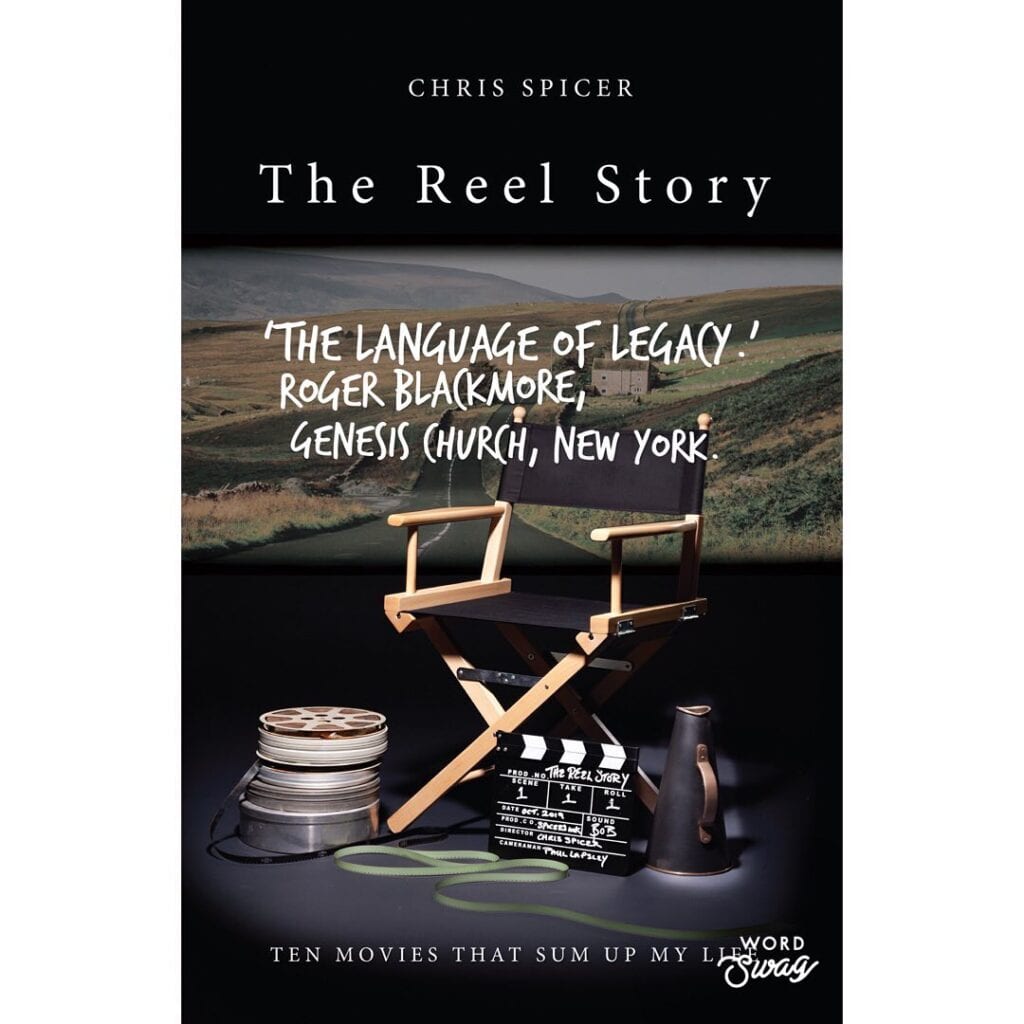 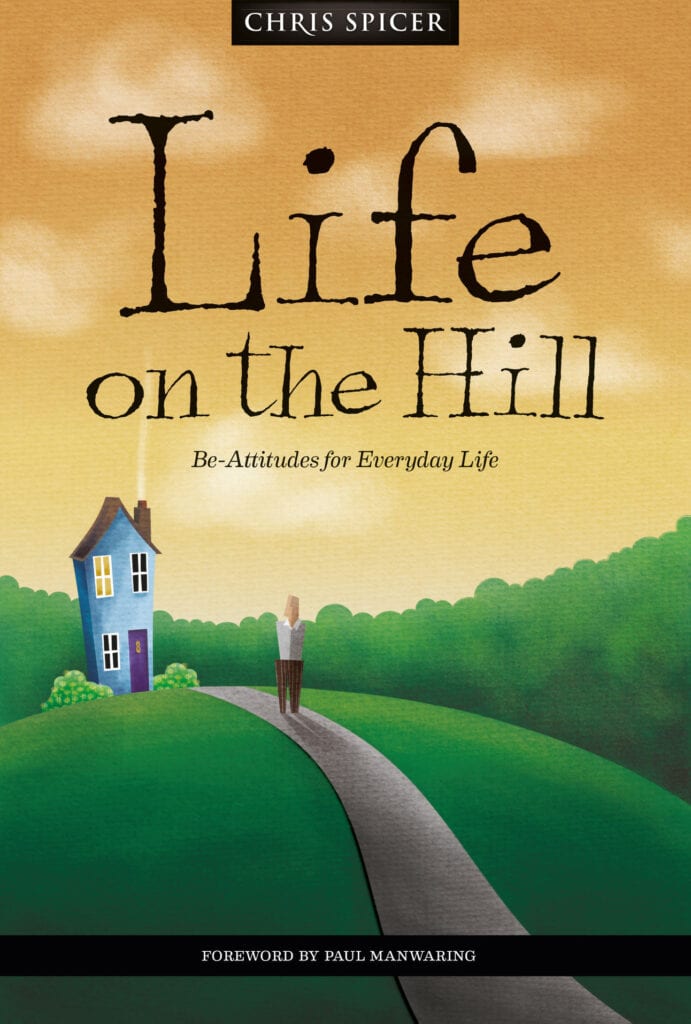 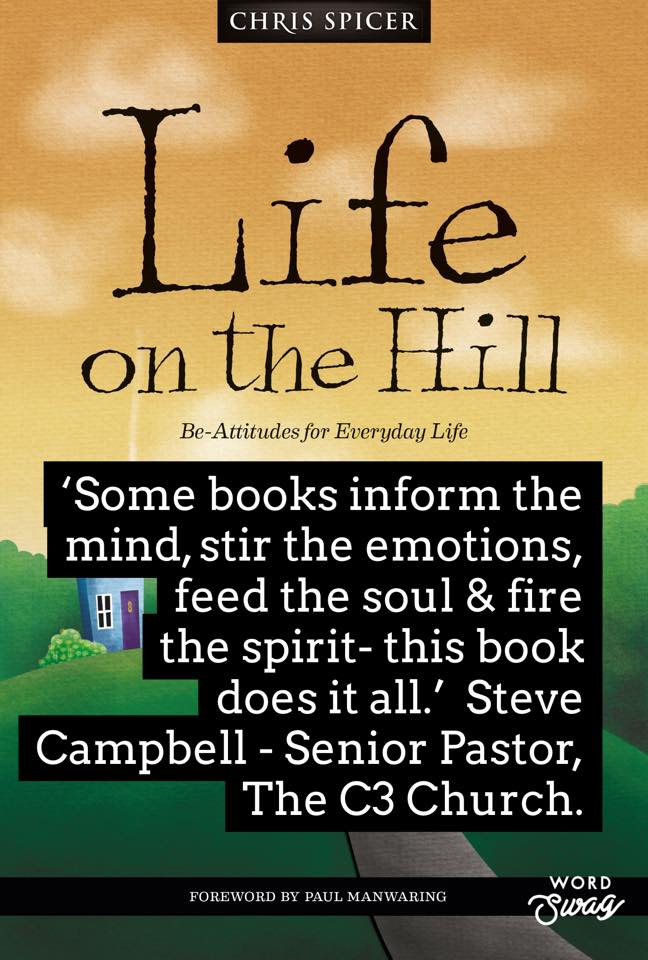 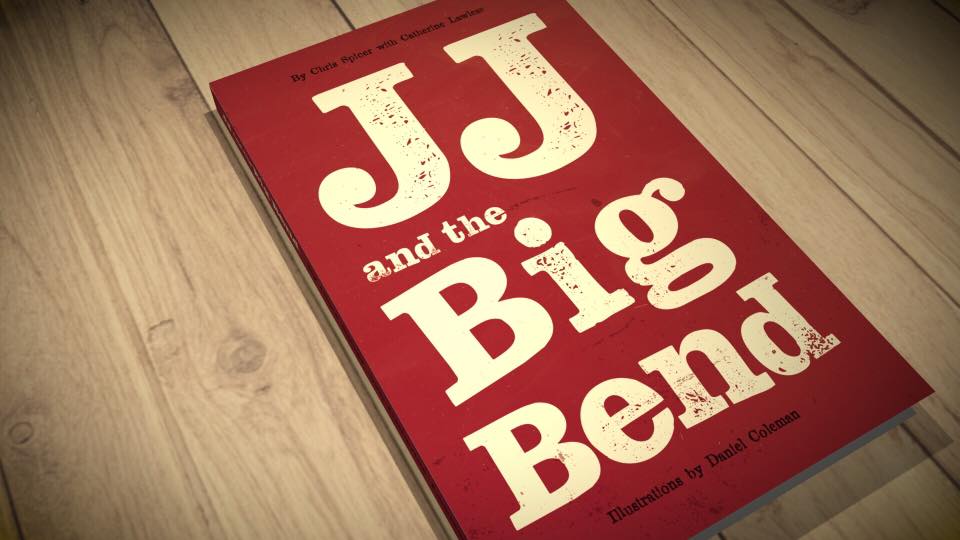 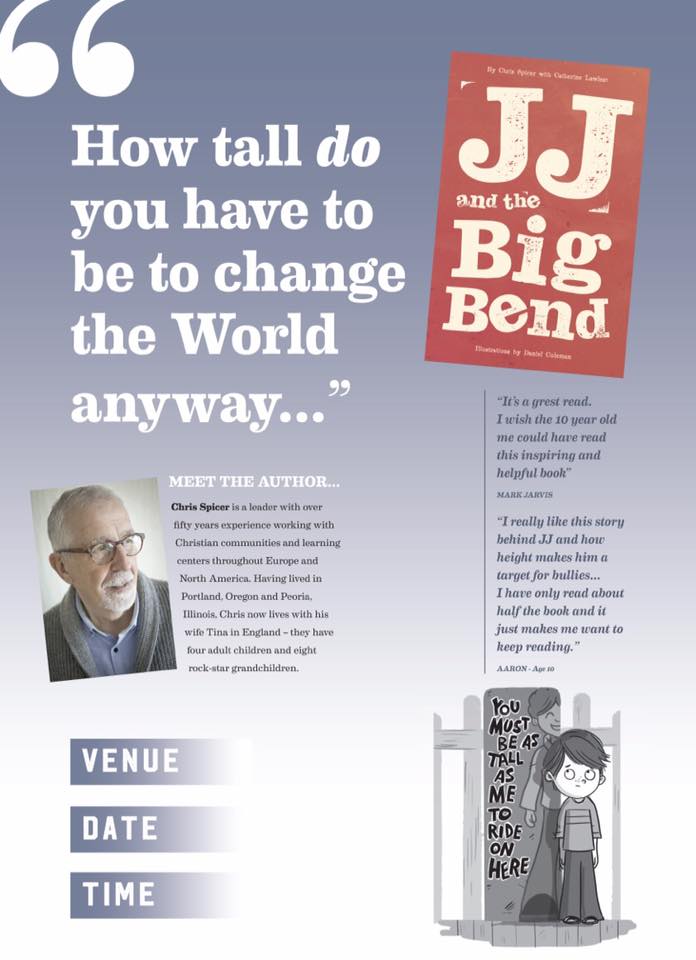 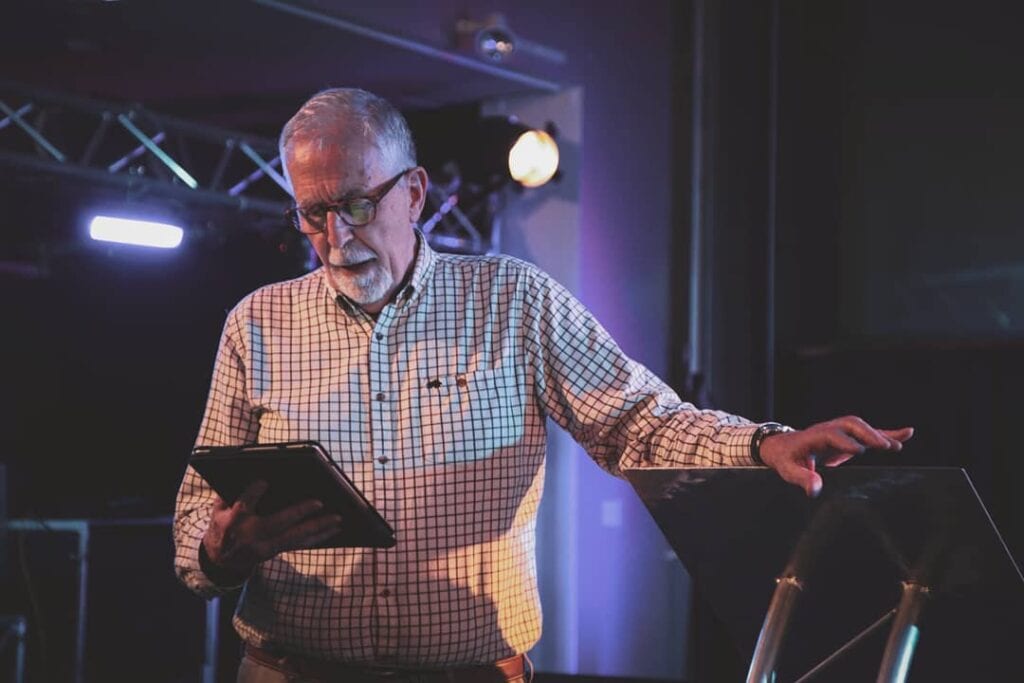 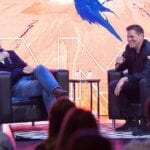 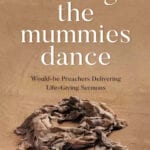 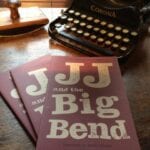 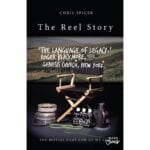 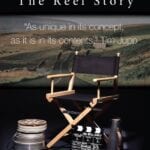 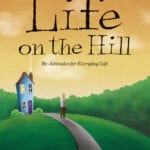 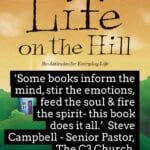 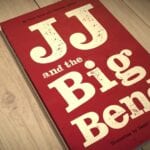 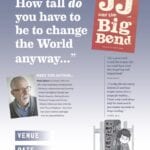 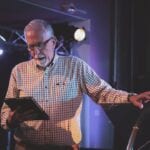 Chris Spicer is a Christian leader with over 50 year’s experience of working with churches and learning centres throughout Europe and North America. As a published author and public speaker, Chris brings a wealth of practical understanding to both secular and spiritual learning environments. Through his no-nonsense and yet entertaining teaching style, he travels widely encouraging others to pursue their purpose in life.

Having lived in Portland Oregon and served as a Teaching Pastor in Peoria, Illinois, Chris returned to the UK in 2010 to set up a communications company known as Spicer’s Ink. A founding member of. Chris helped to develop a unique training programme for entrepreneurs in the field of commerce, church and charitable enterprise. In 2015 he launched as a different way of kick-starting a conversation about life, faith and spirituality.

With a childhood filled with Adventure Comics rather than English Classics, it’s not surprising that Chris became a published author late in life. While his first publication VIII Characteristics of Highly Effective Christians looked at the importance of mental attitudes, Chris’s second book was totally different. By printing and binding just seven copies of Trust, God & Keep Your Powder Dry, Chris gifted his children with a memento of God’s amazing grace in his family over the last hundred years.

In 2010 Chris celebrated the hundredth anniversary of Father’s Day by releasing his third book, No Perfect Fathers Here. With his eldest son providing the illustrations and his youngest daughter creating the internal design this publication was something of a family affair. In 2019 Chris fulfilled a dream by releasing his first children’s book, JJ & the Big Bend.

Early 2020 will see the publication of The Reel Story an autobiographical book based on Chris’s ten favourite movies. Besides writing, Chris loves carpentry, fishing and vintage vehicles. Living in a hundred-year-old Station Masters cottage in middle England, Chris is married to Tina they have four adult children and eight rock-star grandchildren. 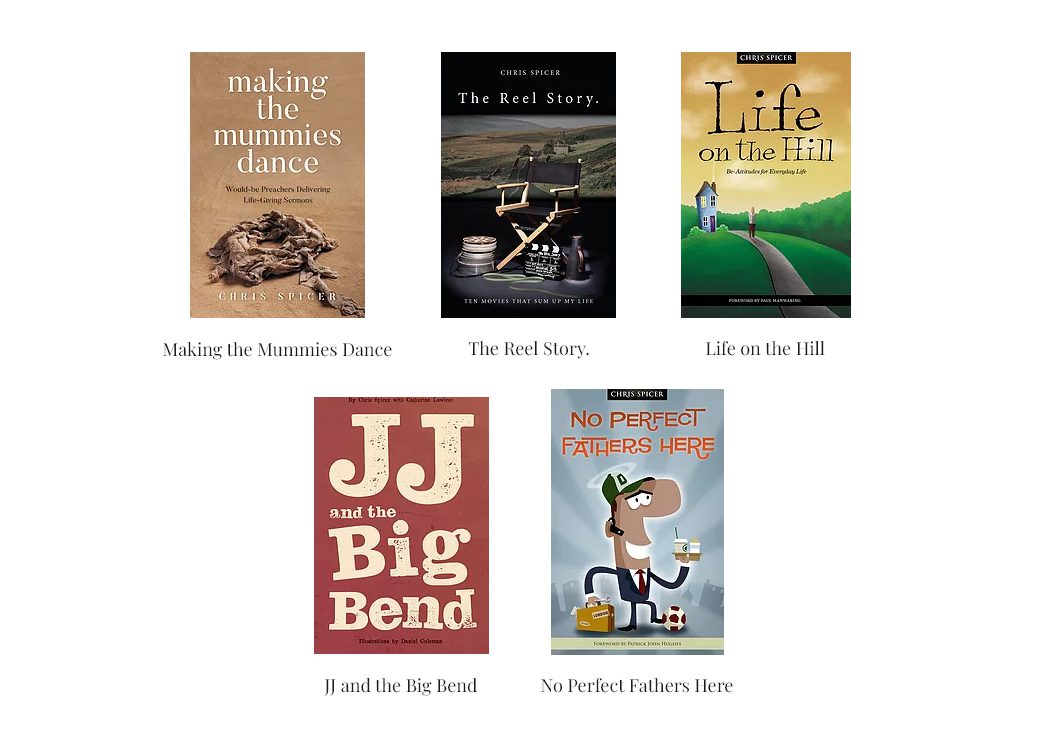 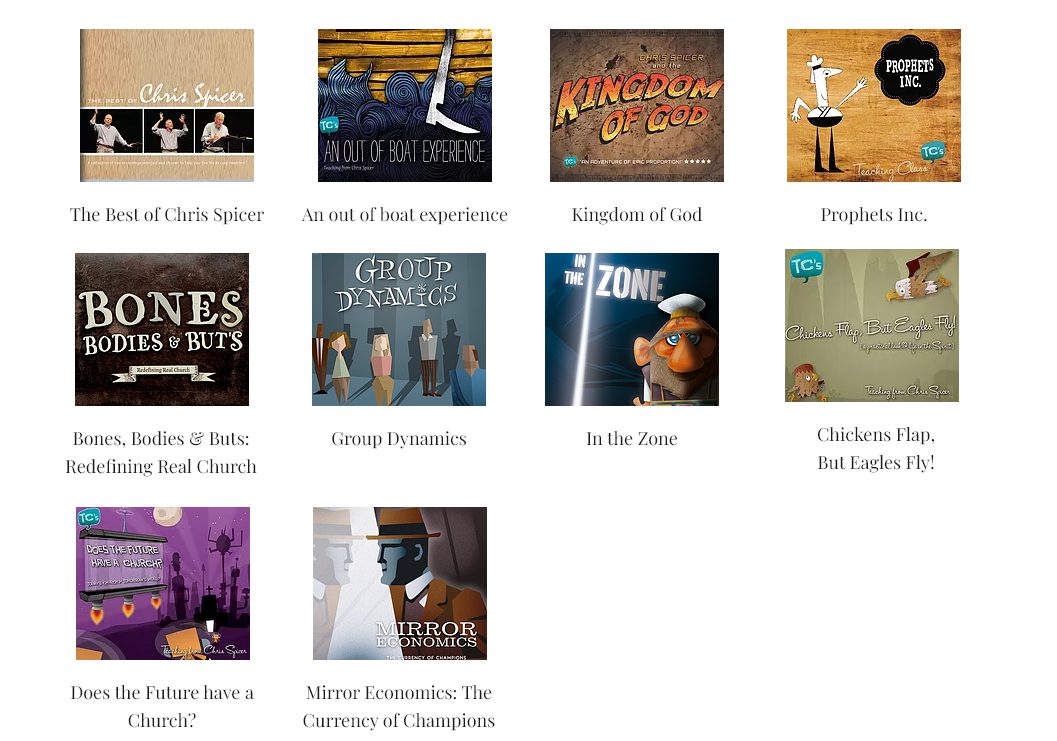 Welcome to Christian Creative Directory, the No.1 place to find Christian creative professionals and services online!