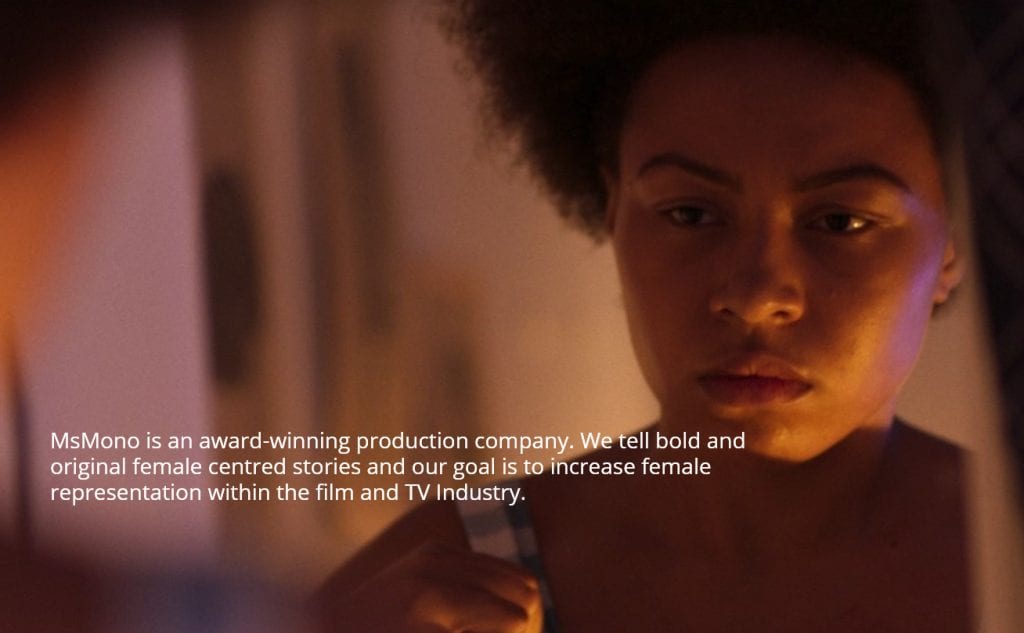 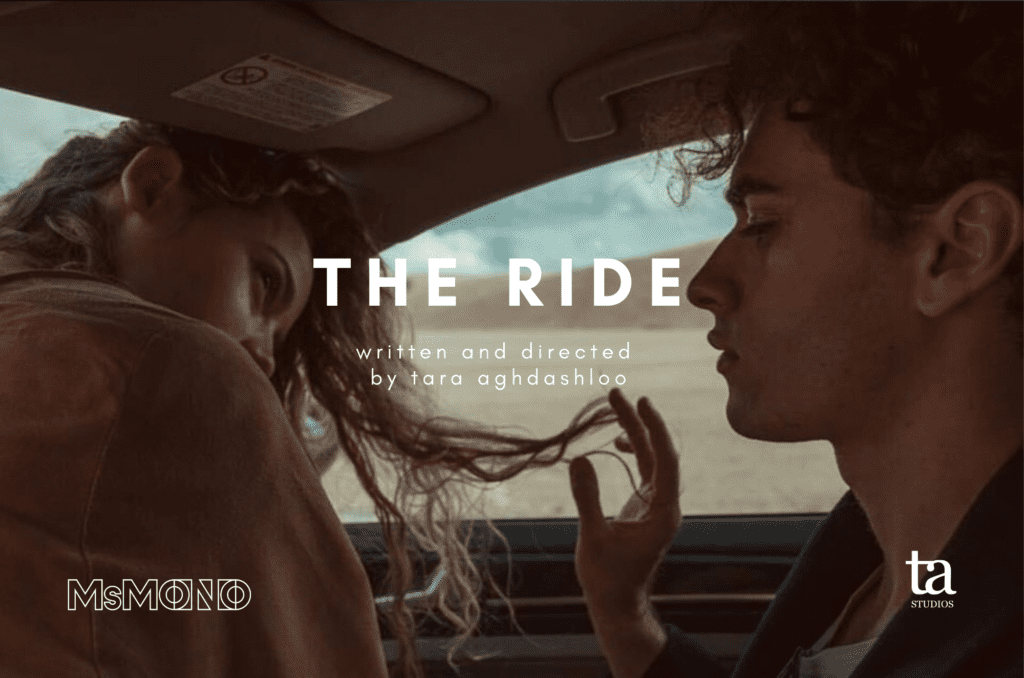 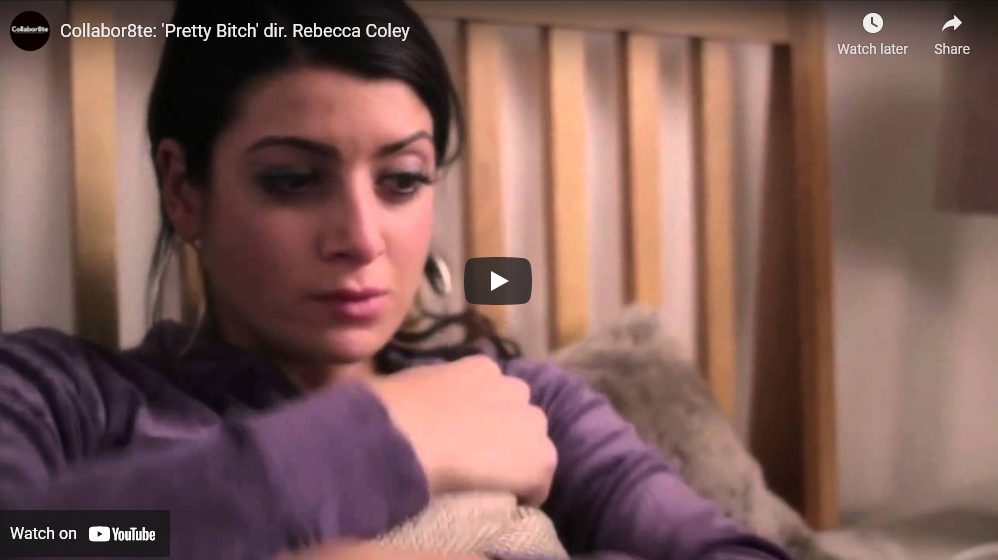 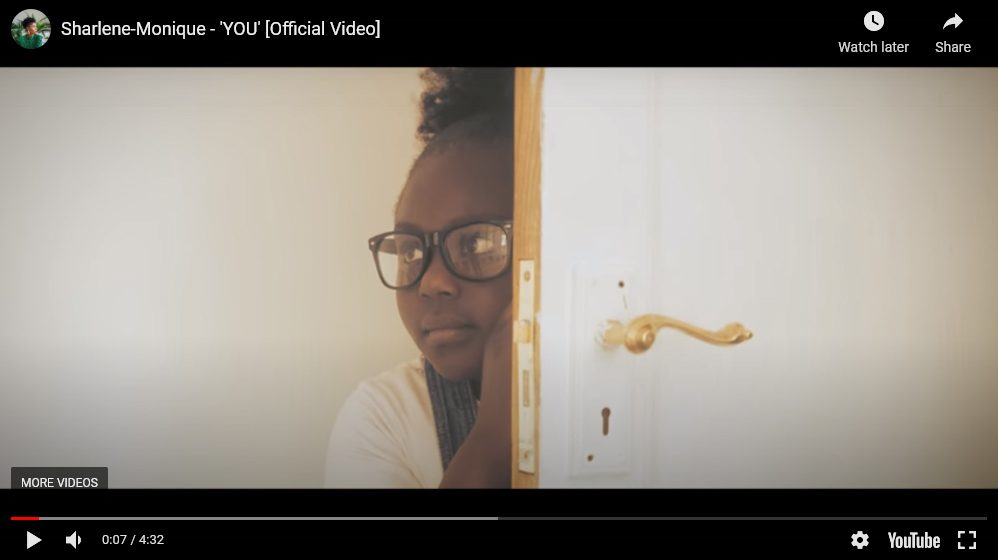 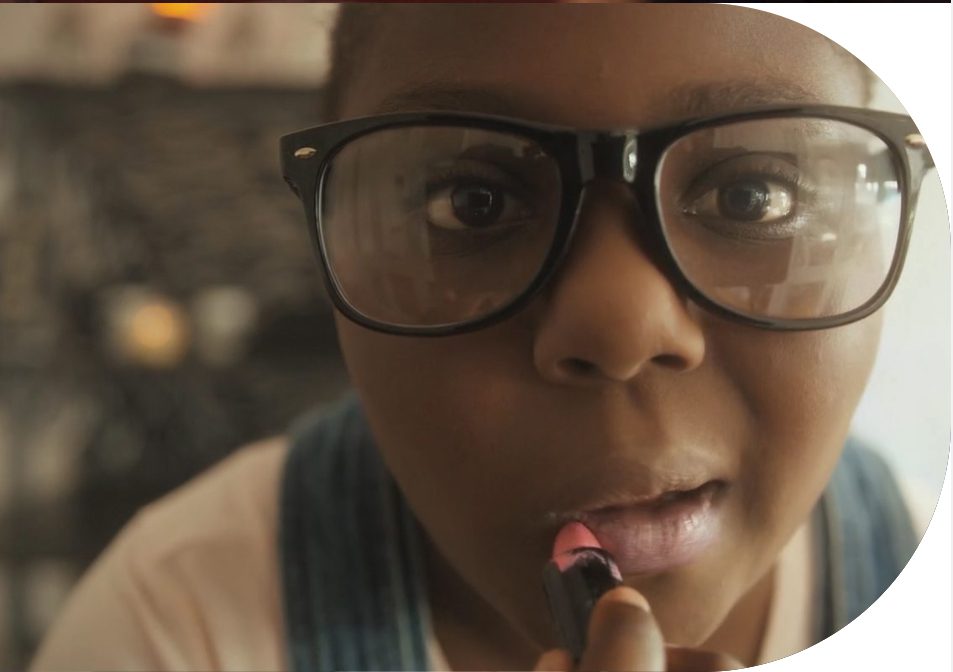 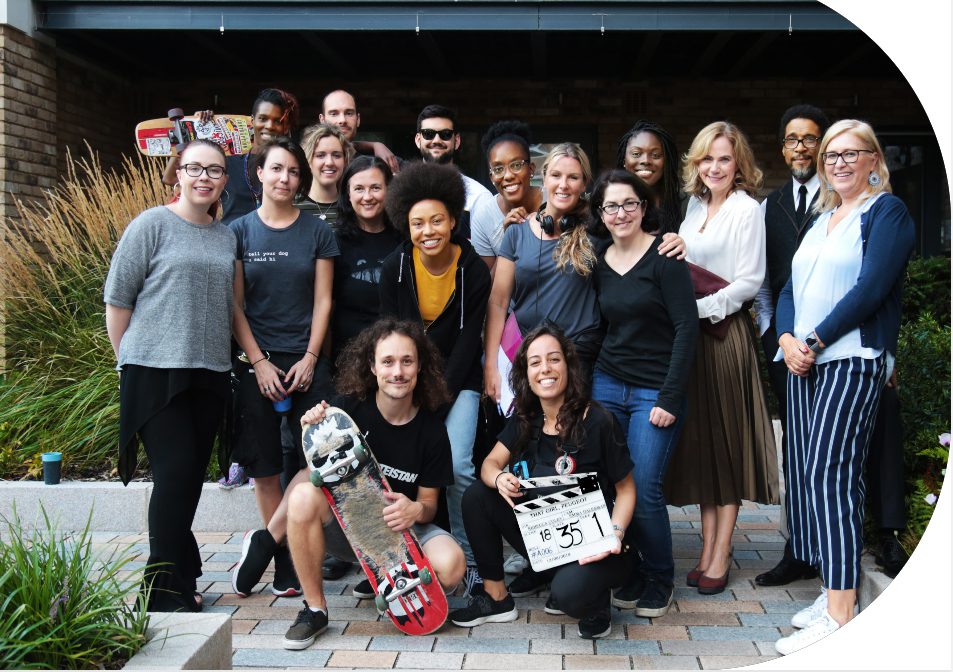 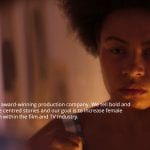 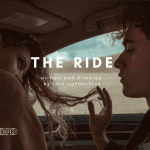 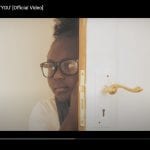 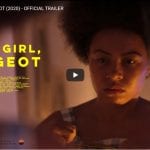 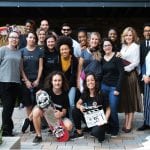 MsMono is an award-winning production company. We tell bold and original female centred stories and our goal is to increase female representation within the film and TV Industry.

Officially formed in 2017 by screenwriter Karla Williams and director Rebecca Coley, MsMono is an award-winning production company. We tell bold, original and ambitious female centred stories and strive to increase female representation in the film and TV Industry. We are a small company with big ambitions.

Our short film Pretty Bitch won the Van D’or Award for Best Screenplay and was nominated in four other categories including Best Film, Best Actress, Best Drama and Best Director. It has been screened internationally including London Short Film Festival; BFI Future Film Festival and the Annual Vancouver International Woman in Film Festival.

Our music video, You for Independent Artist  Sharlene-Monique (also a member of the Kingdom Choir) won Best Female Solo, Best Inspirational and Music Video of the Year at the Jump Music Video Awards and screened  at the Women of the Lens Festival.

Our latest project is short film That Girl, Peugeot which was completed in March 2020 and was made with a 70% female cast and crew. It explores themes of gender identity and grief within a mother/daughter relationship and is touring the festival circuit.

Welcome to Christian Creative Directory, the No.1 place to find Christian creative professionals and services online!