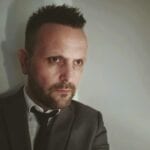 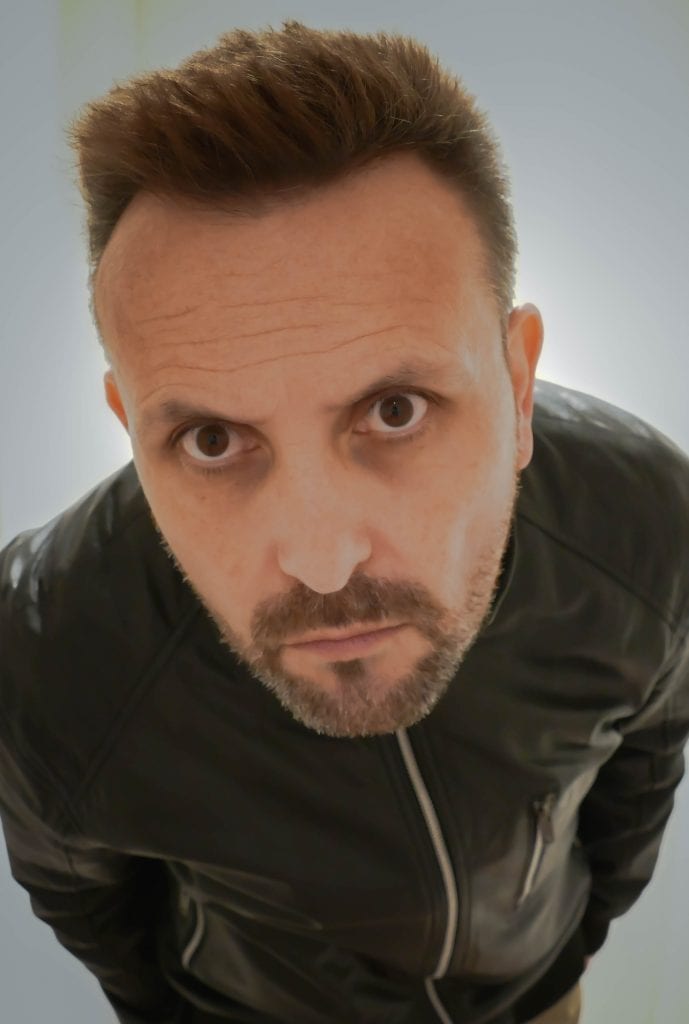 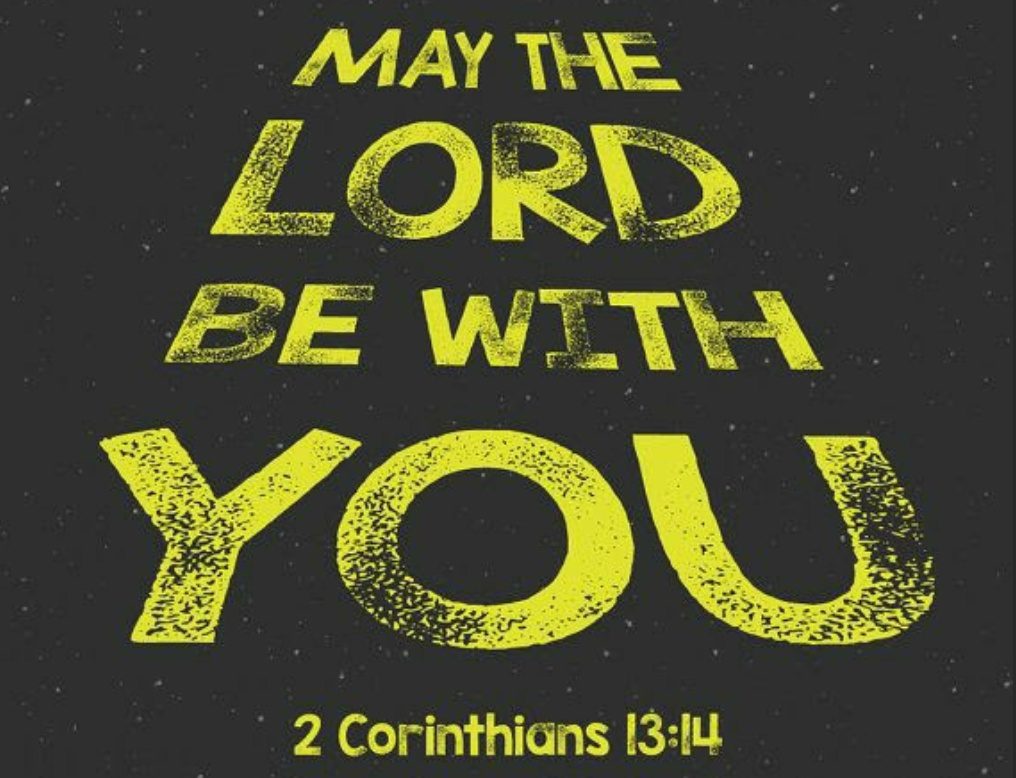 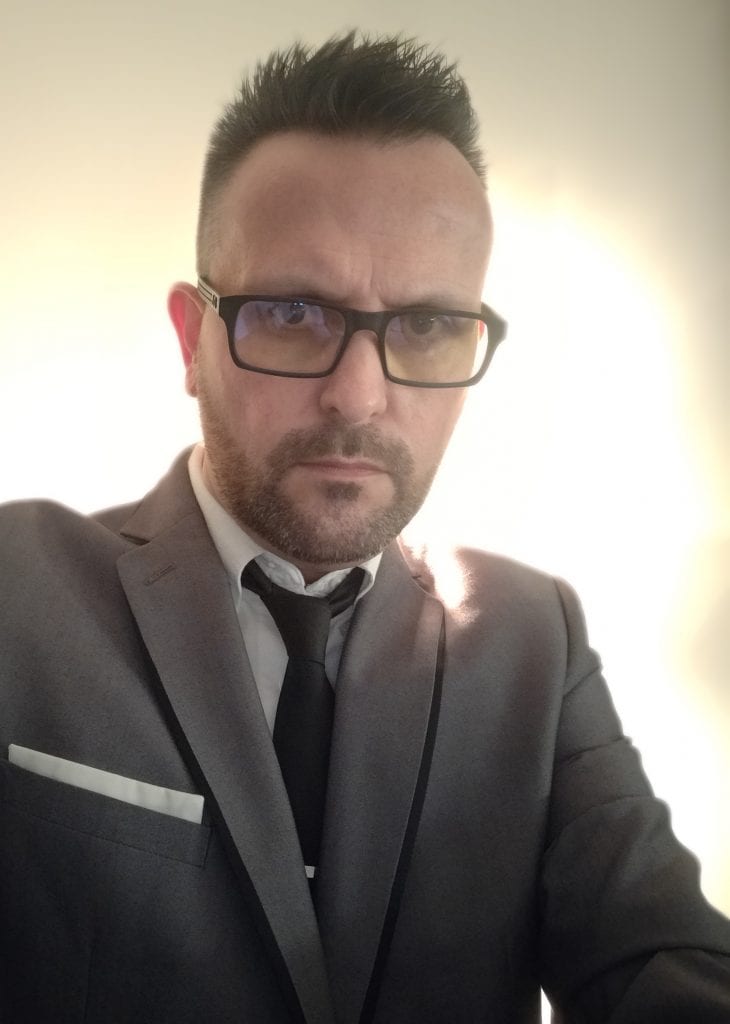 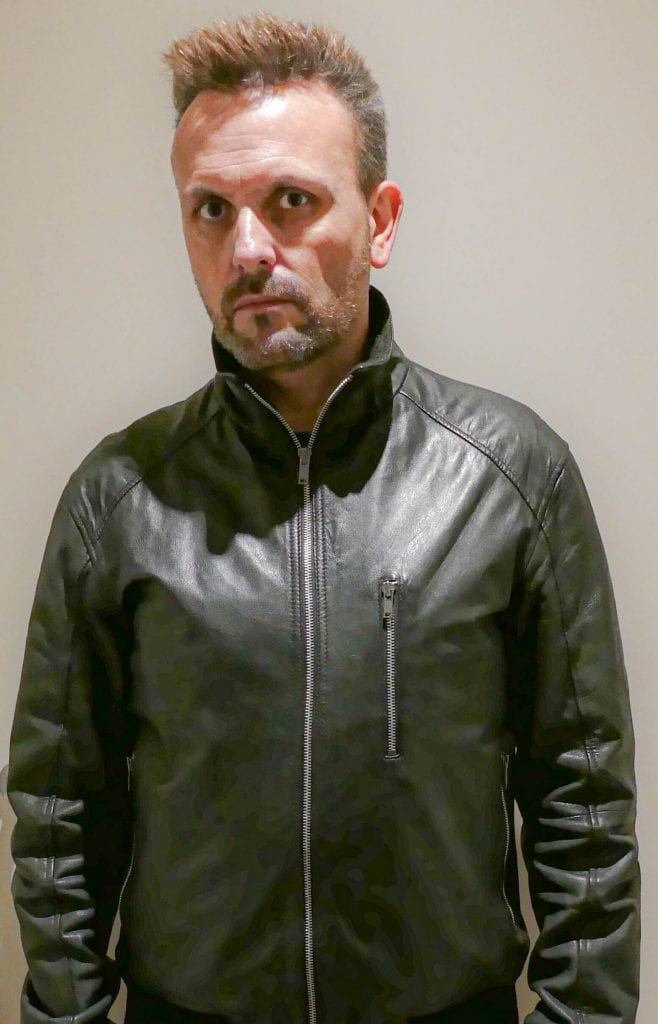 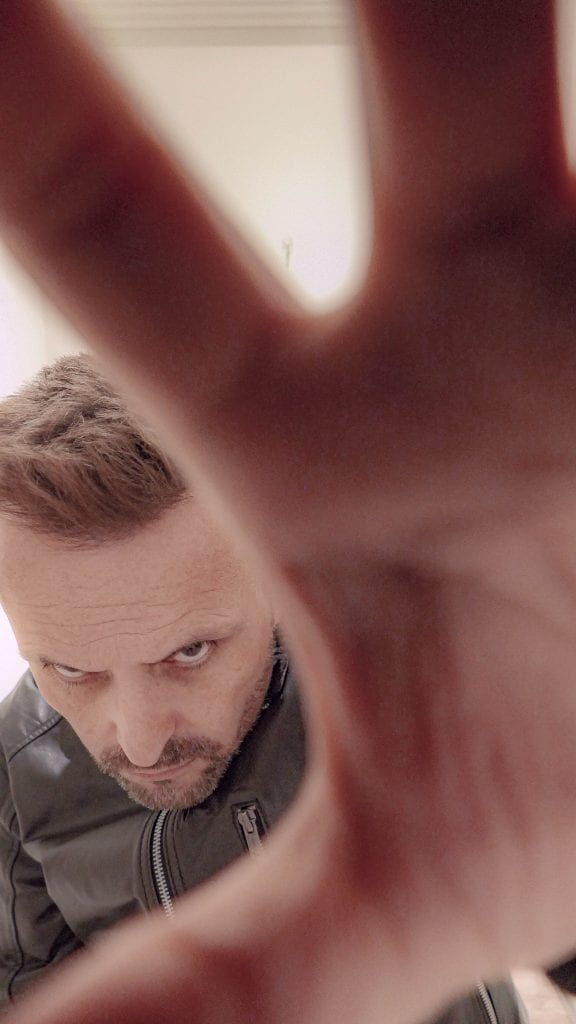 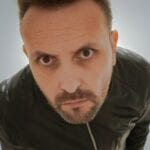 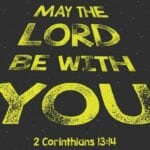 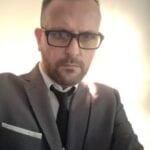 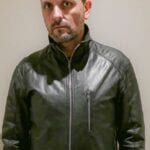 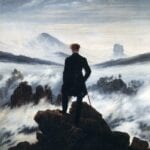 I graduated from the red brick Royal Holloway University in mid 2015 with a Degree in Film, TV and Digital Production studying New Media/Multi-Platform Media and Directing/Production, and prior to this obtained a 1st Class Diploma from the College of North West London studying Media and Journalism.

Since leaving university, I have worked within the terrestrial/digital multimedia divisions building my experience as a Production Assistant and Production Coordinator, with additional experience as an Assistant Editor and Sound Editor/Designer. I have built my career with several companies including ITN/ITV Productions, two award winning production companies: Hydra Films and Worldmark Films Ltd, both working amongst numerous high profile clients from the world of TV, film, sport, music, documentary and social media including (but not limited to): Entertainment One, 20th Century Fox, Universal, Sony, Chase Bank, EMI France, British Airways, FIFA, DMC, the International Olympic Committee and YouTube.

I have my own professional studio/mobile set up including full HD and 4K professional cameras, full Arri studio lighting, industry standard mobile audio recording equipment and green screen equipment where I have been proactive in working within several professional projects, including music videos, documentary and promotional content branding, all of which has given me a clearer insight into the demanding disciplines required in our business.